About Centre for Women Studies and Intervention (CWSI):

The Centre for Women Studies and Intervention (CWSI) is a mission/initiative of the Religious Congregation of the Handmaids of the Holy Child Jesus (HHCJ). HHCJ is a Religious Congregation of women founded in Calabar Nigeria in 1931 by Mother Mary Charles Magdalene Walker of the Religious Sisters of Charity (RSC).  Mother Mary Charles Walker’s apostolate centred on empowering women and the girl-child: educating them on their dignity and fundamental rights as human beings. The desire to continue the apostolate propelled the formation of Centre for Women Studies and Intervention (CWSI)

CWSI has worked in several states empowering and advocating for the rights of women and girls. However, CWSI now concentrates its activities in the following states; Abuja (FCT), Cross River, Delta, Ebonyi and Kogi. 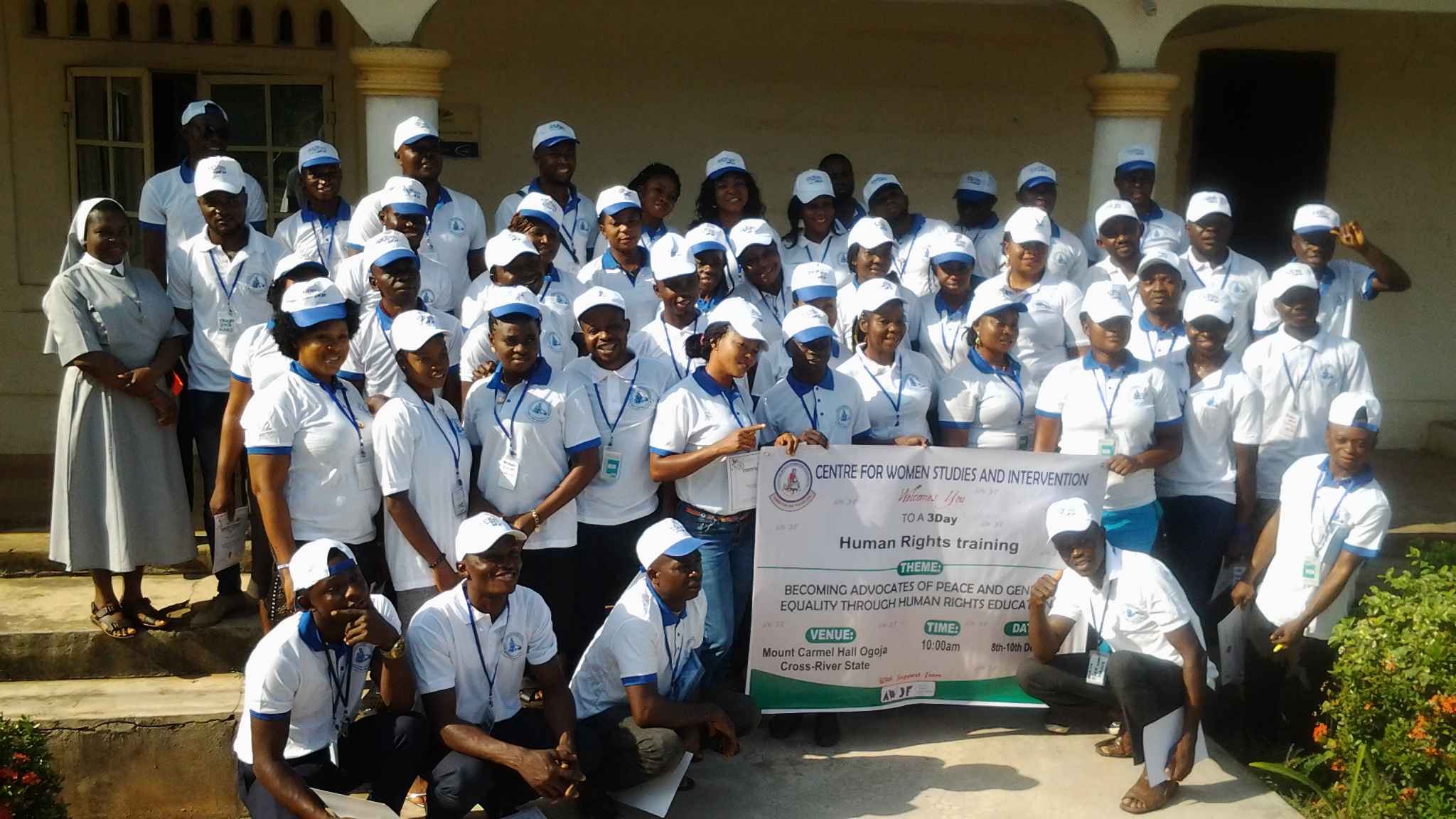 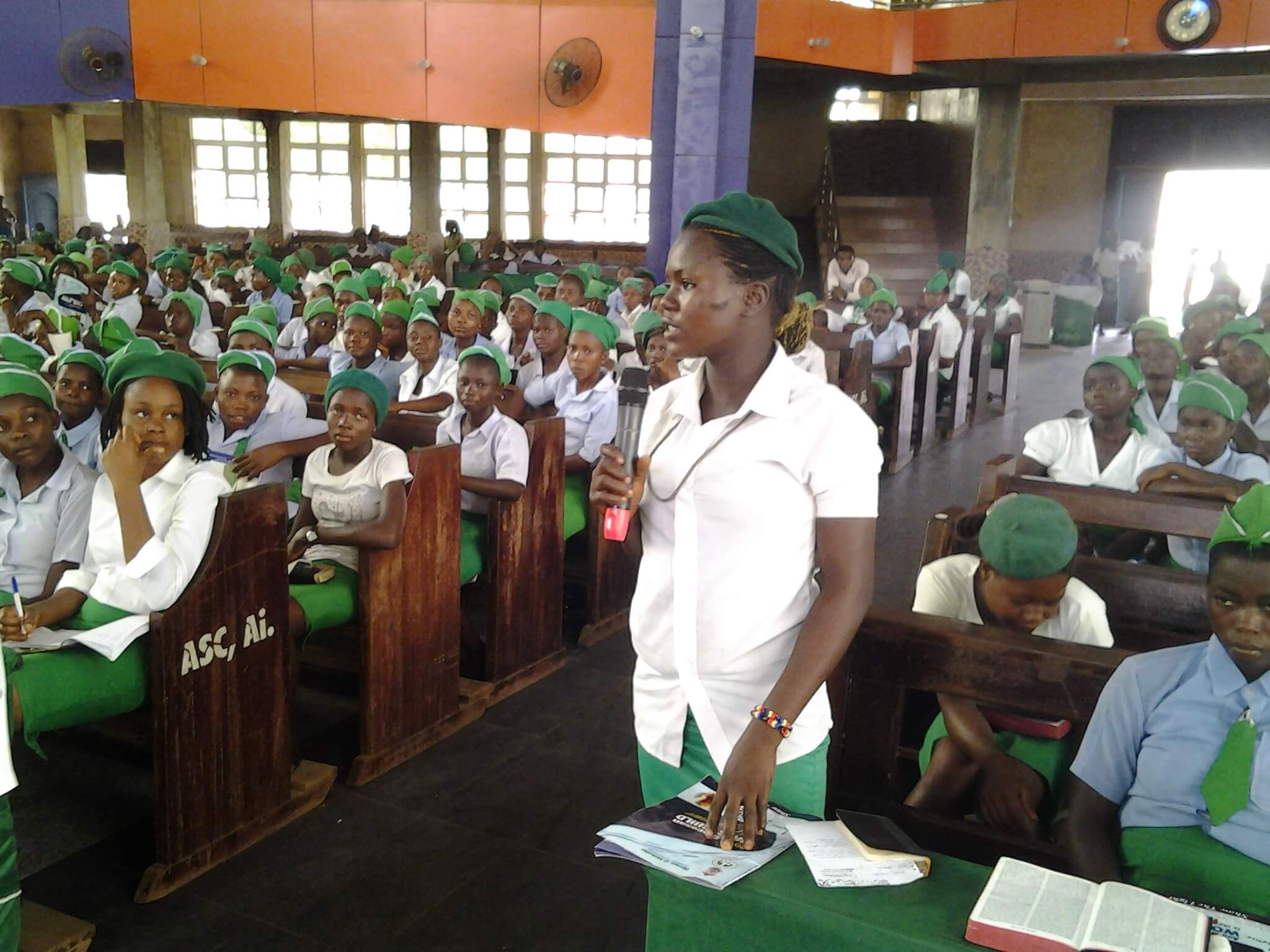 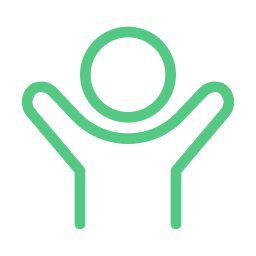 CWSI was registered with the Corporate Affairs Commission in 1999 (CAC No: 12,045). CWSI has consultative statues with the Economic and Social Council—ECOSOC and in affiliation with the Department of Global Communications) at the United Nations. Through advocacy, capacity building, awareness raising and sensitization, research and documentation, partnership and paralegal engagements, we advocate for good governance, economic, political and socio-cultural rights.

Culture, tradition and religion have continued to oppress African women and girls even though many have continued to refute this truth. Since men are still the custodians of culture and tradition, CWSI embarked on awareness raising and sensitization of men on the need to carry women and girls along especially in decision making and as advocates for the elimination of all forms of practices that put women down. Through our activities in some of the states where we work CWSI has been able to empower women and girls and made them aware of their rights and responsibilities as partners in development. Through our advocacy to some traditional rulers, in Igala and Ebira land about twenty (20)   women were beaded and included in the traditional councils something which before now was not done.  In Nwang in Cross River state, Female genital mutilation/cutting has been abolished. There has been an upscale in the number of girls enrolled in schools and some communities have accepted to guard against child marriages.

CWSI BOARD OF TRUSTEES

Centre for Women Studies and Intervention (CWSI) is governed by a six (6) member Board of Trustees whose Chairperson is the Superior General of the Congregation of the Handmaids of the Holy Child Jesus.

OUR MISSION, VISION AND CORE VALUES

Vision
CWSI is an organization that envisions women and other vulnerable persons empowered, liberated and active in the creation of a better world.

Mission
CWSI propelled by faith in the Creator of all beings, is committed to upholding the dignity of women and other vulnerable persons through capacity building, advocacy, awareness-raising, research, and documentation.